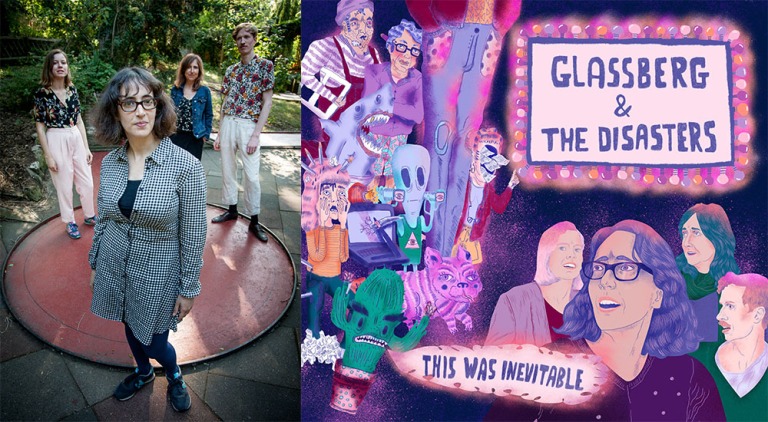 DEBUT ALBUM “THIS WAS INEVITABLE” OUT NOW

What’s inevitable? Death, taxes, gentrification. The super-tall guy at the front of the show. And the debut LP from Glassberg & The Disasters, which touches on these things and more with razor-sharp wit and instantly catchy pop melodies.

Frontwoman Rachel Glassberg started her musical life in LA as an indie, country and jazz guitarist. Her first original song, a folk ode to flight attendant Steven Slater, got picked up by CNN. Where do you go from there? In this case, Berlin, and the little-known German satellite of the 2000s antifolk movement that spawned Regina Spektor, The Moldy Peaches, Jeffrey Lewis et al. After the solo EP …And Other Disasters and Reddit-beloved Tommy Wiseau homage “Song from a Room”, she joined forces with bassist Vincent Long, drummer Elke Horner and keyboardist/saxophonist Linnea Mårtensson. As Glassberg & The Disasters, they released the 2016 Berghain bouncer anthem “Let The Right Ones In” to local acclaim and a Berlin Music Video Award nomination, in between shows with The Wave Pictures, LAKE, Schwervon!, Sonny & The Sunsets, and more.

Their first full-length, recorded over a series of hot summer days in the Moabit studio of Joe Kelly and released on new Frankfurt label Lousy Moon, whiplashes between ‘90s guitar pop, sunny ukulele strumming, twangy country folk and even hip hop. Tying it all together are the lyrics, which combine intricate storytelling, clever wordplay and unexpected flashes of honesty.

“Rachel Glassberg is an excellent lyricist, but she also knows how to deliver her message. Drenched in catchy guitar hooks and her bands driving rythms the characters Glassberg lends her voice to seem to suffer from all the misfortunes modern life has on its sleeves for them. But at the same time they are just bystanders commenting their fate with wit and joy in geeking out. It’s almost like they want to say: ‘Life is a disaster, but how bad can it actually be when it’s so much fun to marvel at it?'” – Antifolk.com

“…she’s garnered a reputation as a safe bet for an entertaining show, tackling topics near-and-dear to the millennial Neukölln heart.” – Exberliner

“Strangely touching as it provides a synopsis for all the weirdness the ‘so bad,
it’s great’ movie encapsulates.” – The AV Club on “Song from a Room” 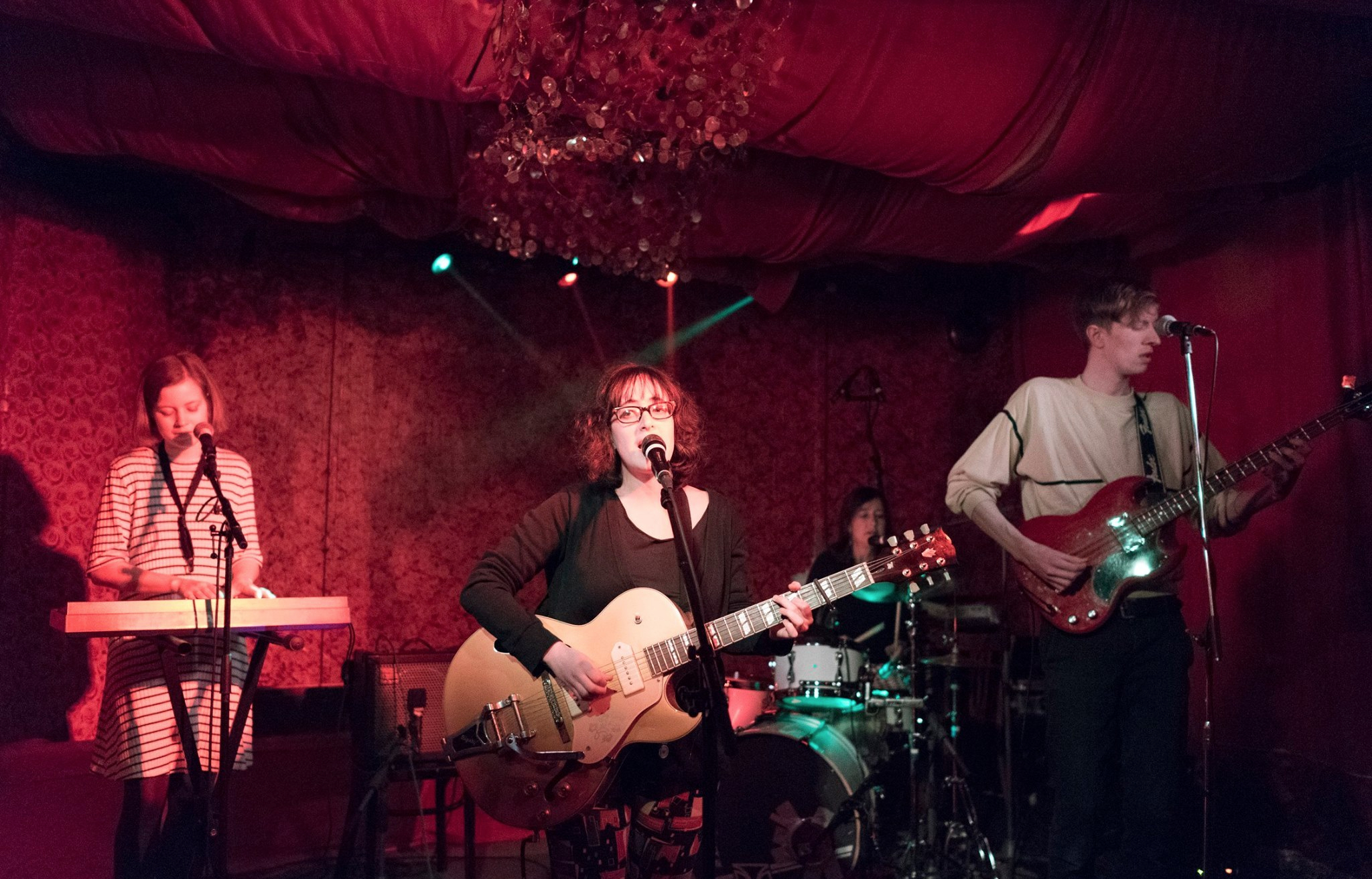 This is a text widget. The Text Widget allows you to add text or HTML to your sidebar. You can use a text widget to display text, links, images, HTML, or a combination of these. Edit them in the Widget section of the Customizer.

This is a text widget. The Text Widget allows you to add text or HTML to your sidebar. You can use a text widget to display text, links, images, HTML, or a combination of these. Edit them in the Widget section of the Customizer.
Loading Comments...
Comment
×
%d bloggers like this: